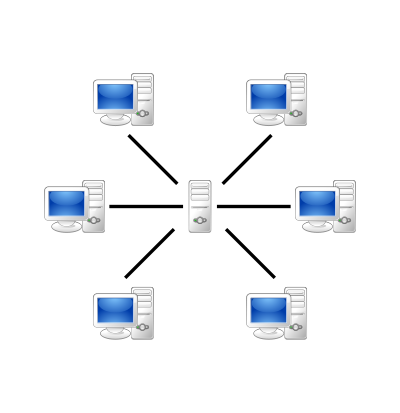 [1] Note that this only happens at the network layer. In upper layers such as the application layer, nodes will have different roles between full nodes and lightweight nodes.

Since P2P networks are decentralized and do not have a central database, nodes can join and leave at any time. As such, resource allocation becomes a major issue. The strategy to locate resources quickly and effectively is known as content routing.

In search of a solution, the P2P network model has evolved through several different forms, including centralized, pure distributed, hybrid, and structured2.

The structured P2P network is generally based on a distributed hash table (DHT), which hashes the resource to obtain the resource ObjectID and allocates NodeID to every node in the network. Ideally, ObjectID is correspondent to NodeID and resource i is stored in node i3. In this way, node n can directly request node i for resource i.

Sorting NodeIDs by certain rules is a helpful for performance enhancement. In this scenario, if node n does not have the information of node i, it will first request from the neighbors of node i to reduce route hops and improve efficiency.

In structured model, mapped nodes and resources are recorded in DHT. The network load is more balanced with better scalability.

[3] In actual implementation, resources are stored in mapped nodes and their neighbors to improve redundancy

DHT has many algorithm implementations, such as Chord3 Pastry4 CAN5 and KAD6, etc.

The following are the primary ideas of KAD algorithm: 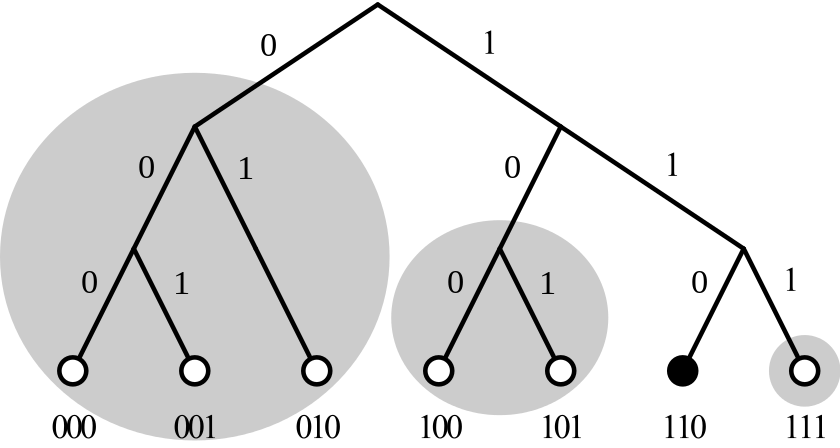 All nodes are assigned to N subtrees, and K nodes are selected from each subtree and stored in the corresponding K-bucket.

When node A requests resource i, given A XOR i is equal to d, node A may search from the log2d K-bucket and request resource i directly if node i is found.

Otherwise, a parallel query should be performed within the K nodes. In this process, these nodes return the K nodes who are nearest to node i in distance in their K-buckets to node A, thereby locking the position of node i gradually.

KAD has the following advantages over other algorithms such as Chord:

Necessary adjustment is acceptable in real application implementation. For example, Vite NodeID has 256-bit length, but the K-bucket number is less than 256.

There are 4 types of messages:

Currently there is no requirement for STORE message (the block synchronization logic has been implemented in Vite Wire Protocol layer, not in p2p layer). PING and FIND_NODE are most used in Vite.

When a new Vite node initiates, it queries pre-configured bootnodes for its location first and then repeats this query on the nodes returned by bootnodes, until no closer nodes are returned. By then, the K-buckets of this node has been built successfully.

Because nodes may change frequently, KAD uses the following strategies to maintain K-buckets.

This strategy guarantees that nodes are updated in time. The more active the nodes are, the less likely for them to be replaced. In the meantime, the network is more stable.

Vite has chosen a proven P2P network solution, where Vite communication protocols such as transactions, block broadcasting and node synchronization are built.

You can follow our wechat to get more info about vite.